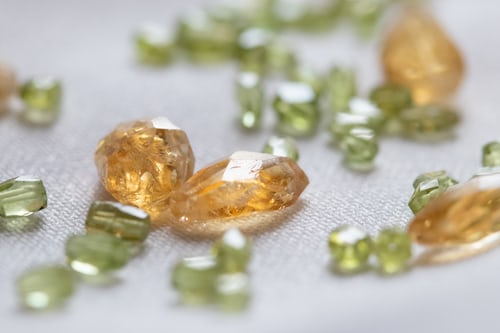 There are more than 200 different known varieties of natural gems that have been discovered. Alongside the more famous diamonds, ruby, sapphire, and emeralds are other semi-precious stones, so incredibly rare that their value outweighs some of the world’s most precious names. If you’re thinking of investing in some fascinating and rare creations from around the world, here are some interesting facts you didn’t know about these naturally occurring and beautiful works of art… 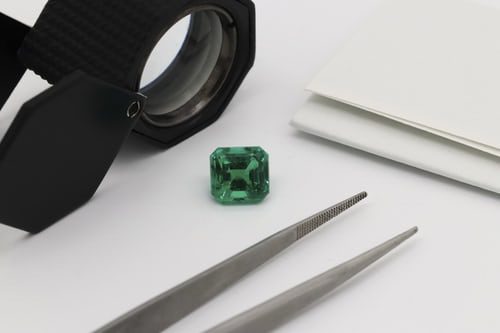 Did these facts make you fall in love with gemstones all over again? There is still so much we don’t know about the exquisite stones that fill our jewelry boxes but in some way there is also magic in that mystery! 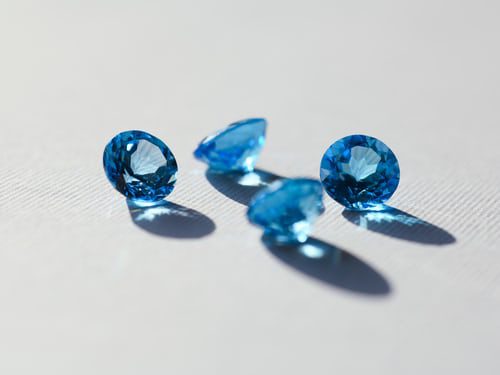 10 Useful Tips For Buying a Vintage Watch
Scroll to top